Download our app, get RMB100 bonus at your first use.

Scan to follow our Wechat, get RMB100 bonus immediately.

Main Products：Mine hoist, mine hoist and parts of machine. 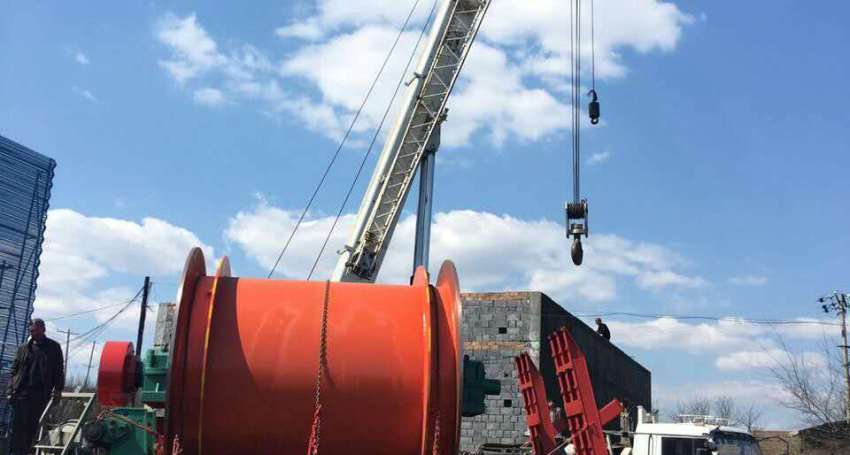 Nowadays, the running mine hoists in worldwide, the Max. speed can reach 20-25m/s, lifting capacity can reach 50T once, motor power more than 10,000Kw, shaft deepth more than 2000m(multistage lifting more than 3600m). To meet with higher output and different lifting tasks, sometimes will equip several mine hoist on one shaft, for example: Sweden KIRUNA Mine has 12 multirope friction mine hosits at one rectangle shaft tower, and all mine hoists are centralized control.

Evolution of chinese winding type mine hoist and it’s model

1971.07 began to produce XKT series mine hoist which is design by china self, and changed model to XKT-B series later.